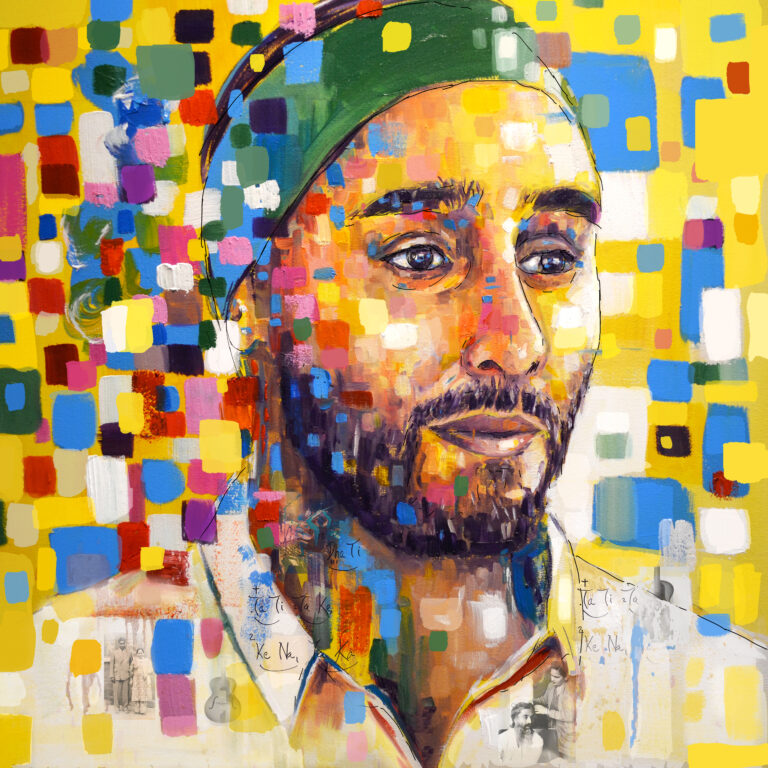 Jinda Biant is a singer songwriter unlike any other. With most of his early years spent lost in his father’s record collection, with music from the likes of Elvis Presley, to even more legendary artists like Lead Belly and Robert Johnson. Jinda’s influences run deep, deeper than most musicians I’ve seen for some time.

But let’s not get ahead of ourselves here. Even before all of this, his first step on his musical journey was into Indian Classical Music, from the Sitar playing of Ravi Shankar & the powerful vocals of Nusrat Fateh Ali Khan. By the age of ten, Jinda was performing Tabla (Indian Classical Drums) at many venues around Britain. And ever since, Jinda loves the journey that music takes him on.

Nowadays, you’re more likely to hear his passion for music, when his bottle neck slide’s howlin’ and his Mississippi stomp box stompin’. He picked up the guitar in his early teens, it was a path less trodden for someone of Jinda’s musical heritage, but it was one he stepped on with a willingness to learn and he followed the Greats that had come before.

So now he finds himself making his own footsteps on his own path, like the musicians he followed. From releasing his Debut album “Restless” last year and then being featured on BBC Radio 1’s Huw Stephen’s Show. He now finds himself playing shows worldwide, promoting his music and collecting stories along the way.

So don’t miss your chance to see the electrifying powerful experience that is Jinda Biant.

“Jinda is a young man with a lot of talent, with individual ideas about his music and not just a copyist like so many others a very good listen-Blues Matters Magazine 2019.

For all bookings and enquiries, please use my social channels to get hold of me.