Jinda’s first instrument was Classical indian Drums (TABLA) as a child and he did not touch the guitar till much later on in life. This percussive flexible style definitely transfers through to the way Jinda plays the blues both with electric & acoustic styles. Jinda grew up listening to John Lee Hooker, Chuck berry, Little Richard & Elvis Presley to name a few. These legends of rock, blues, roots  inspired Jinda’s distinctive songwriting, singing and performance style, which have a depth and heart that defies strict musical genres. Jinda knows how to express both his indian roots & british culture in his approach to his music. This exciting style is powerful listening to his debut EP simply titled “Jinda Biant”

Following a string of successful shows in the UK Jinda is now working on his new album with the view to touring with fellow guitarist J mosley Band both in the UK & America.

Do not miss the electrifying powerful experience that is Jinda Biant live. 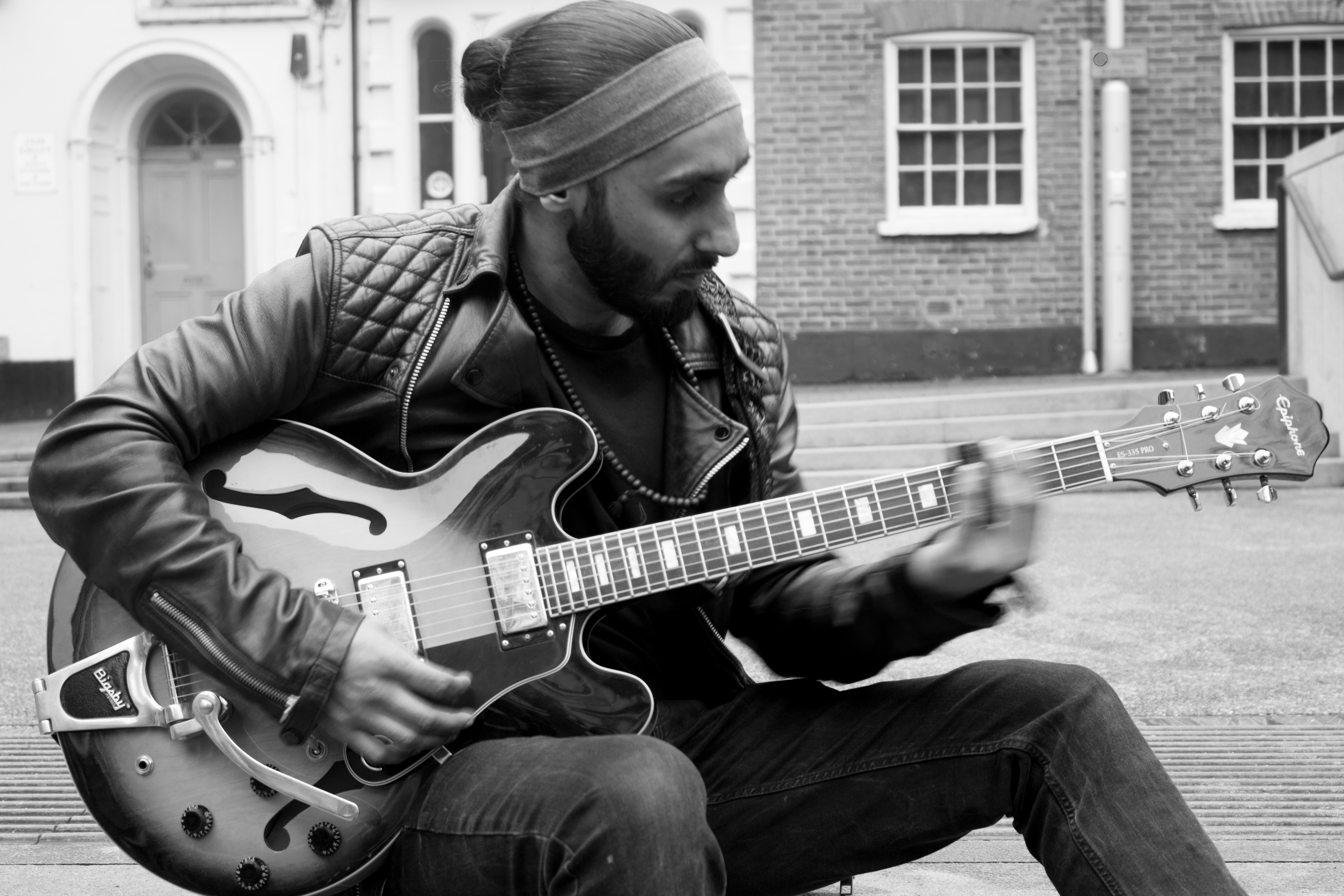 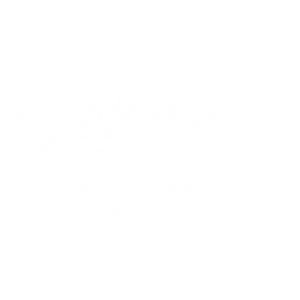